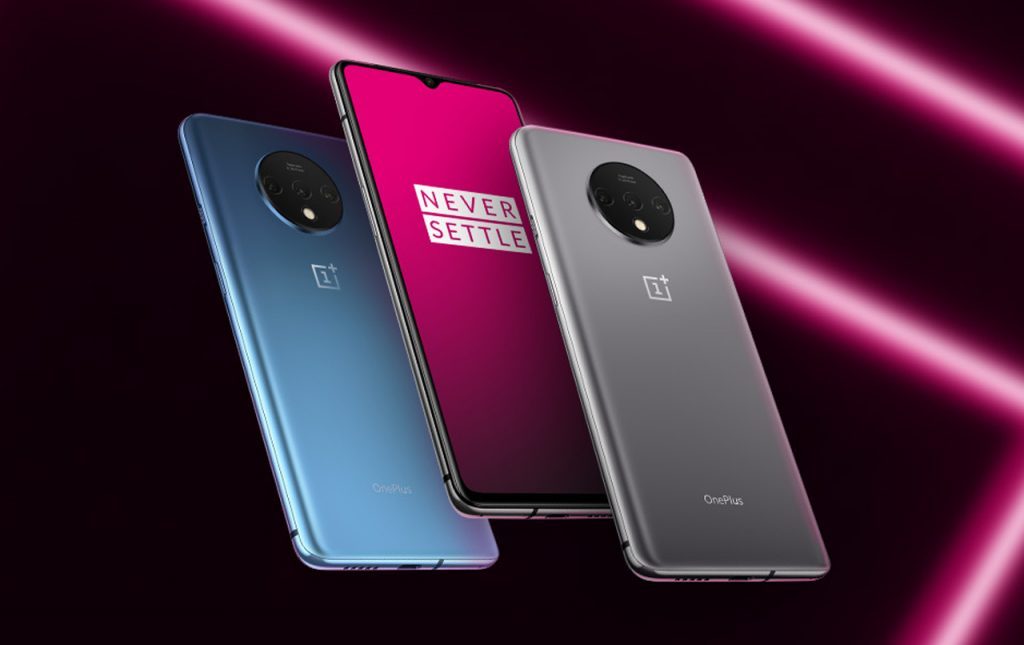 There is some bad news on the horizon for OnePlus users as the company made an announcement over its official forums that a system breach had occurred and has exposed many of its user’s information such as their names, contact number, address and emails.

It turns out that an unauthorised party was accessing the above-mentioned information and this had alerted OnePlus’ security team. Action was taken to stop any further extraction of data but the damage has been done.

At the very least OnePlus assured its users that no payment information or passwords were revealed during the security breach. Granted, though the information is safe for now, this was a close brush with disaster for OnePlus as such exposed information would have left its users exposed to scams.

OnePlus is said to be taking steps to further enhance its security measures and will make an official announcement on the matter soon.

Rejoice! Fitbit Pay Is Finally Coming to Malaysia In 2020