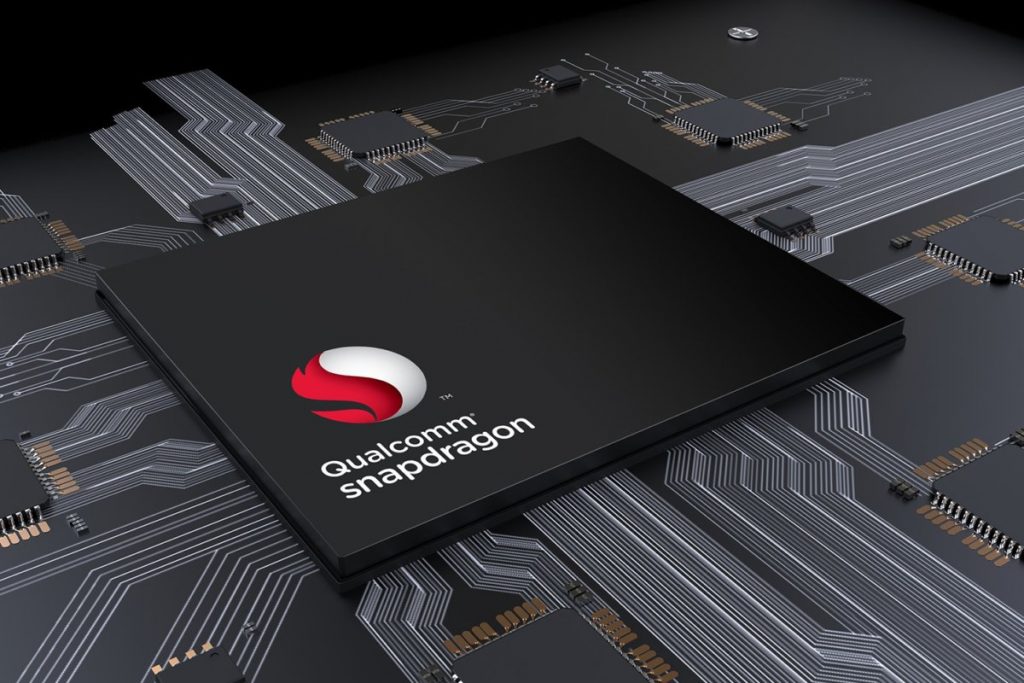 If you are living on the bleeding edge of tech, much like us tech journalist, the name Qualcomm must be very familiar as many of their chips drive the flagship devices of today. Though it didn’t seem too long ago that Qualcomm released the Snapdragon 855+ that has gone on to power the flagship devices of the second half of the year, it turns out they are already looking to the next big thing.

According to a report by Gizmochina.com, Qualcomm is rumoured to be getting ready to reveal the Snapdragon 865 chipset in conjunction with its Qualcomm Tech Summit in early December.

There are still no details on the new chipset but it is likely to continue delivering high-performance for the flagship phones of 2020.

A smaller note, Qualcomm is also likely to announce a new mid-range chipset that will boast 5G capabilities.

Will there be more Foldable Android Phones In the Near-Future?